Live in a Quirky Part of SA’s Tram History 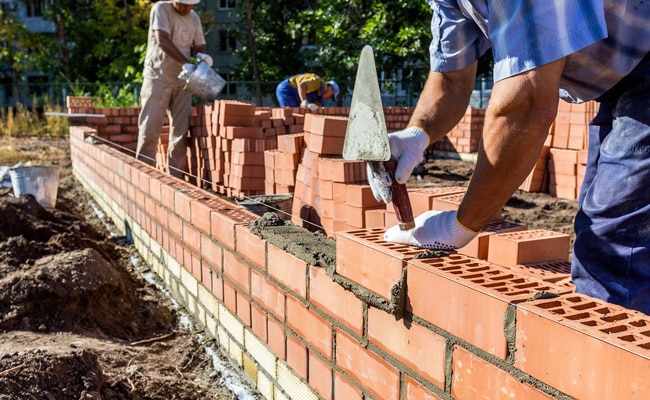 Saturday’s South Australian election prompted Charles Booth to delay the auction of a five-bedroom house in the Adelaide suburb of Prospect until next Thursday night.

A weeknight auction also made it easier for families with Saturday sport commitments to attend the sale of the large home in the affluent inner-northern suburb, but people some people were likely to be delaying decisions until after the tightly contested election, said Mr Booth, of family-owned real estate business Bernard Booth.

“If it wasn’t for the election, it would have been this Saturday,” Mr Booth said. “It gave us a bit more exposure – another weekend of opens.”

Housing isn’t a hot-button issue in Saturday’s election. In addition to the 31 Alpha Road house on 2,100 square metres – with a price guide between $2.9 million and $3.1 million – a few dwellings are holding off the market this weekend. CoreLogic figures show the number of scheduled auctions in the SA capital this weekend is down to 89 from 94 last week and 115 the week before that.

It’s certainly a contrast to the last state election four years ago, which triggered an increase in auctions. There were 95 auctions in the week that included the 15 March 2014 polling day – which returned a hung parliament – compared with just 80 auctions in both the week before and the week after.

Adelaide, where the median house price of $433,354 is less than half of Sydney’s $880,743, is enjoying a time of growth even as prices in the larger eastern state capitals are falling. Investors are optimistic. Rental yields of Adelaide houses (3.8 per cent) and units (5 per cent) are higher than the capital city average of 3 per cent and 3.9 per cent respectively, figures from agency PRDnationwide show.

“Adelaide is investor heaven, both from a vacancy rates and rental yield perspective, which is rare,” said Asti Mardiasmo, PRDnationwide’s national research manager. “As of December 2017, the average vacancy rate in Adelaide was 1.6 per cent – quite low – considering the REIA’s healthy benchmark is 3 per cent. Vacancy rates have experienced a downward trend, which suggests that rental stock is absorbed quickly.”

But while policies around housing aren’t up for grabs, the investment environment is, and investors are watching. Phillip Almeida is a director of Melbourne-based Performance Property Advisory, which advises wealthy investors on purchases in cities including Adelaide. SA’s loss of car-based manufacturing made continued productive investment crucial, he said.

“We’re really big fans of where we think Adelaide can get to, but they’ve got to continue to invest in other projects as well,” Mr Almeida said.

The city was well-placed to build on health care and medical research investments such as the SAHMRI building and New Royal Adelaide Hospital and could also carve out a niche in higher education and specialised learning, he said.

The infrastructure boost will continue for now. Dr Mardiasmo puts the value of spending on infrastructure, industrial, residential, commercial, and mixed use projects this year at $1.9 billion, marking the first time Adelaide has cracked the $1 billion-plus level since 2010, and well up on last year’s $572.4 million.

“All key indicators point to a property market that will be on the rise in 2018,” she said.

Mr Almeida, who advises clients investing in houses in the inner northern and eastern suburbs of Adelaide, expects growth to continue over the next three to five years, but with a caveat.

“They’ve got to continue to invest,” he said. “Any government will need to be more aggressive in that space”.